What does such a system offer?

Some examples of how the API has been used

Lamere (2008) discusses some of the known challenges when using systems like Last.fm: 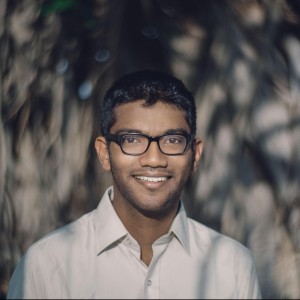